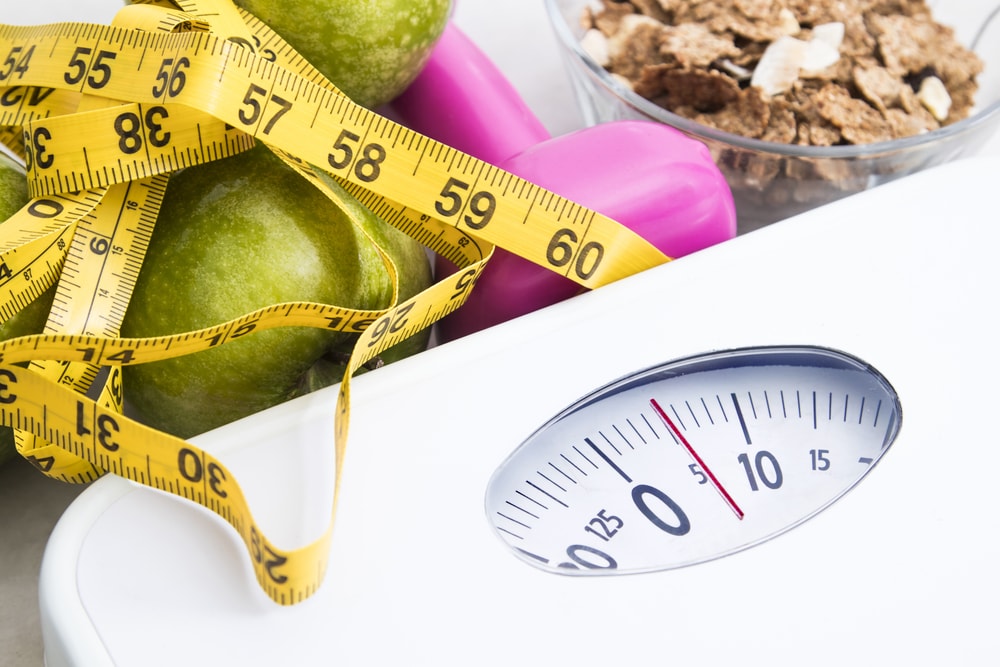 First and foremost, you might be wondering: “what is a fad diet?” The Cleveland Clinic defines this as: a diet that removes food that contains necessary nutrients. Additionally, they may even completely eliminate a whole food group. Some examples of these include promoting fat-free, very low-carbohydrate, or high-protein food intake. Also, some fad diets may enforce eating one specific food, like cabbage or celery.

The Myth of Fad Diets

New diets, and weight loss techniques, have seen a significant increase in popularity in recent years. Of course, we see new diets all the time in mainstream media. Many of these diets become trendy and revamp the way Americans approach their eating habits. A lot of these “fad diets” are often misleading, and convince us we’re starting to live healthier lifestyles. However, the truth is that the majority of these diets are ineffective in providing any long-term benefits to our bodies. Also, in some cases, could even backfire and cause weight gain.

Although fad diets have been proven not to work on multiple occasions, people still have faith in quick fixes. In fact, according to The Boston Medical Center, about 45 million Americans start a new diet annually. Additionally, 50% of these people utilize some form of a fad diet. The same study estimates that despite the use of fad dieting, about 66% of the United States population (close to 200 million people) is still overweight or obese.

Examples of a fad diet…

In recent times, the blood-type diet and the paleo diet have gained traction within the United States. Simply put, the blood-type diet suggests that each blood type reacts differently to certain food groups. Furthermore, it claims that by eating in coordination with your blood-type, you’ll eventually become healthier and lose weight. Part of this diet includes avoiding specific food groups and ingredients, while focusing extensively on other foods that can fuel our bodies, increase nutrition and vitamin intake.

Of course, researchers work to examine the merit of these claims. In particular, one study scientifically proved the blood-type diet does not result in weight loss. More specifically, these researchers determined that eating well and restricting fattier foods, in general, will result in weight loss. However, blood type is irrelevant with regard to this result. In fact, while researchers did struggle to prove this, an outstanding theory states that blood-type diets may actually interfere with the treatment of blood-related diseases (like diabetes).

In addition to the blood-type diet, the paleo fad diet has been clinically proven to be ineffective and potentially dangerous. The paleo diet is a dietary plan based on foods similar to what was likely eaten during the pre-historic Paleolithic era. A paleo diet typically includes lean meats, fish, fruits, vegetables, nuts, and seeds — foods that in the past could be obtained by hunting and gathering.

According to a study from the University of Melbourne, the university determined through an experiment that the paleo diet can actually lead to weight gain, especially for people that live inactive lifestyles. The result of the experiment actually leads to increased body mass index, while levels of fat actually doubled. Researchers also went so far as to say fad diets more broadly do not work and have been scientifically disproves as effective.

There are many healthy ways to maintain your weight that do not include fad diets. Eating whole, healthy foods, breakfast smoothies and fats in modesty when your body is most active is an excellent approach to healthier eating and losing weight. Add on a few hours a week at the gym and our bodies will become healthier.

It is important to always consult a doctor or physician before beginning a new diet or finding proper ways to lose weight. Schedule an appointment at Farmingdale Physical Therapy West and learn about our weight loss services.

How to Find Relief from Stress-Related Headaches

Did you know? Headaches are the third most common pain complaint throughout the world. ...

The Benefits of Exercising In the Morning

If you’re like most people, you probably don’t feel your best in the morning. ...

Some Facts About Physical Therapy

Physical therapy involves the treatment of disease or injury through natural methods. This includes ...